See What Happened When This School Installed Surveillance Cameras 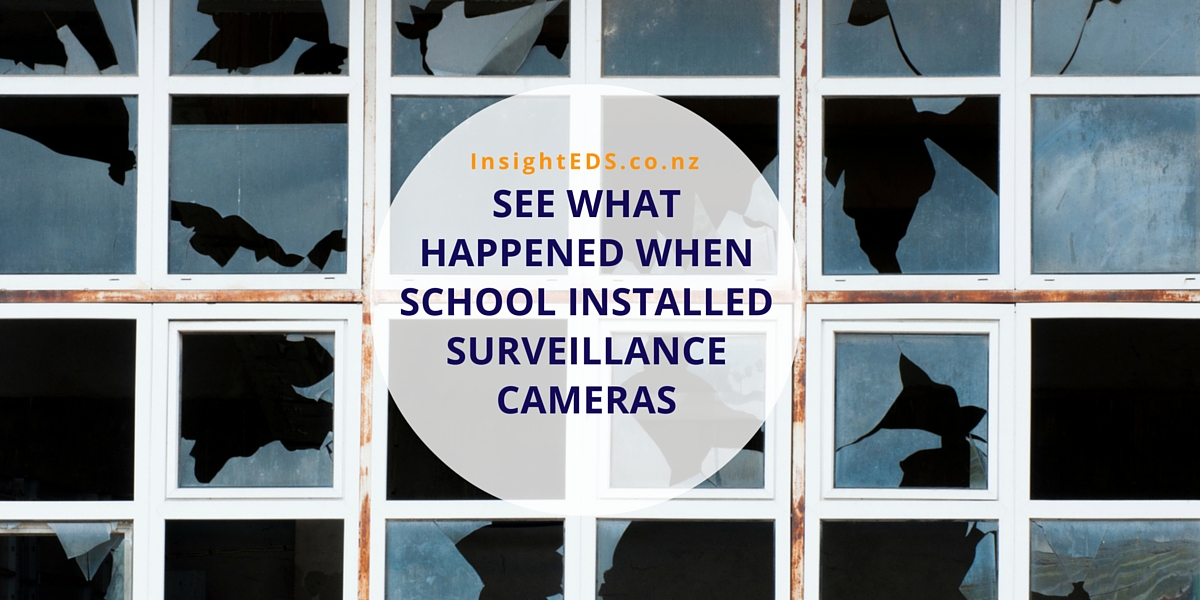 Insight EDS installed trial surveillance cameras into Wesley Intermediate in Mt Roskill in 2015 to see if they could combat the huge cost of vandalism for the school and the Ministry of Education.

In 2015, vandalism was costing the school upwards of $80,000, not to mention the time involved in cleaning up and having to shut the playground down due to broken glass.

The surveillance cameras proved invaluable, with the school seeing a dramatic drop in vandalism and many of the repeat offenders being caught.

The school is now in talks with the Ministry to make the surveillance cameras a permanent fixture.

Assistant Principle Lou Reddy says “the cameras have been invaluable in catching people for police and we have just gotten used to using it in our reporting to the police this month. I can attest that we have seen a dramatic decrease in vandalism in those areas.”

Learn more about surveillance cameras and what they can do for your unique business needs.