Will a Robot Take your Job? 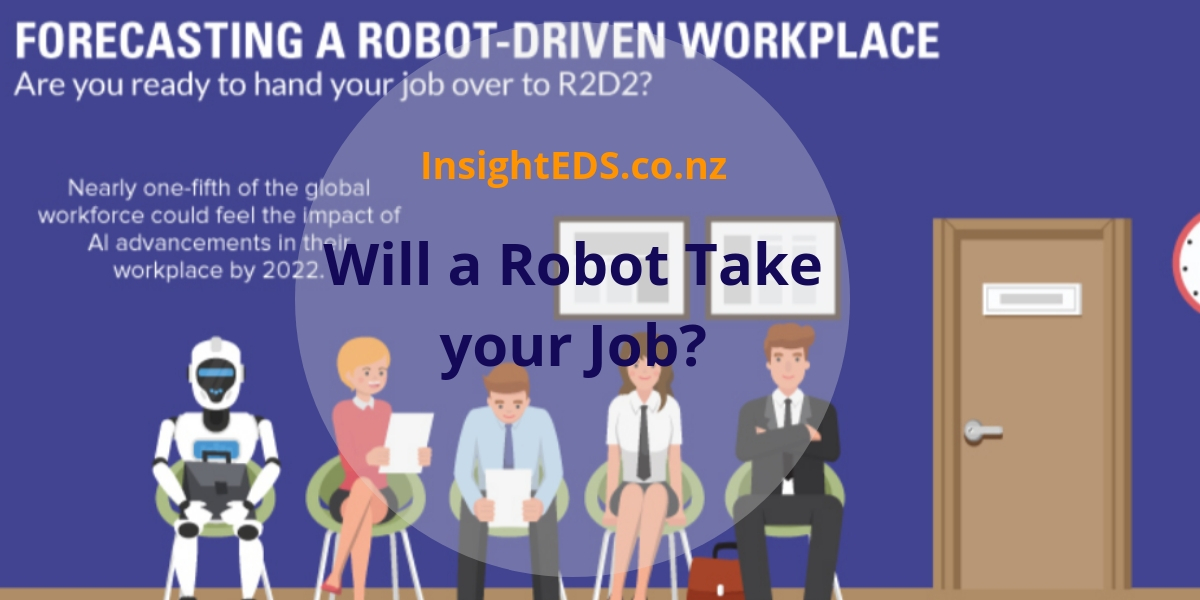 A recent study by the Mckinsey Global Institute forecasts up to 800 million workers worldwide could lose their jobs to automation by 2030.

Industrial machine operators, administrators, and service workers will be the first to take a hit. Meanwhile, poorer countries with lower investment in tech are less likely to feel the pinch.

It shows while humans are handing over a larger share of labor hours to their robot counterparts, the future isn’t all bleak. Although 75 million jobs could be displaced by the coming shift in labor, there will be 133 million new jobs created as well. While certain jobs are becoming redundant, human skills remain in demand in other areas.

New Jobs for a New World

Robots are less likely to take over roles dependent on human interaction – like doctors and teachers. Workers in specialized roles, such as plumbing and care work, can breathe easy too.

Jobs in manufacturing, transport, and administration may decrease. But a potential rise in health, science, tech, and hospitality jobs is likely to offset this trend.

So the real question is, will robots replace your job, or make room for you to pursue a new career?

Insight EDS have over 20 years experience in customized security solutions.

Talk to The Experts Today