Police and the call for Body Cameras 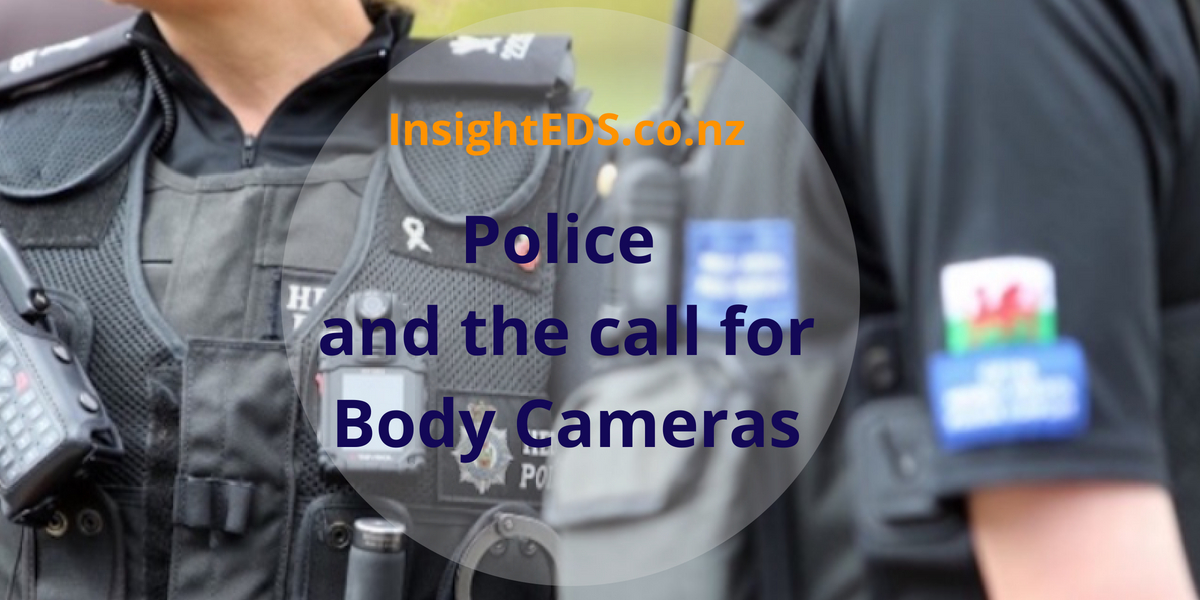 There is a growing call for police to wear body cameras’s for the protection of both the officers & the public.

Statistics show that between December 2016 to December 2017, 313 police officers were assaulted. The evidence also shows that attacks are becoming more violent.

An overseas study suggests police who use body cameras have up to 93 per cent fewer complaints from the public. The cameras keep the behaviour of both officers and offenders in check.

Currently in NZ they are worn by parking enforcement, the SPCA and corrections officers.

A corrections officer at Christchurch prison when asked how she felt about wearing the body camera said that she had never felt safer at work.

Assaults on corrections officers had reduced massively and the inmates were more aware of their actions around staff.

There are many benefits to the police of body-worn cameras

NZ Police are open to the idea of body cameras but cost is a huge issue.

The Police have also said there are no plans for their immediate introduction as there are legal and privacy issues that need to be worked through.

Each camera costs about $750 and there are ongoing costs and issues involved with where the data will be stored, who has access to it and the updating of obsolete technology.

The question is whether or not the benefits are considered worth the investment and that is an ongoing discussion.

Are the benefits worth the investment?