Iris Scanner Security – to hack or not? 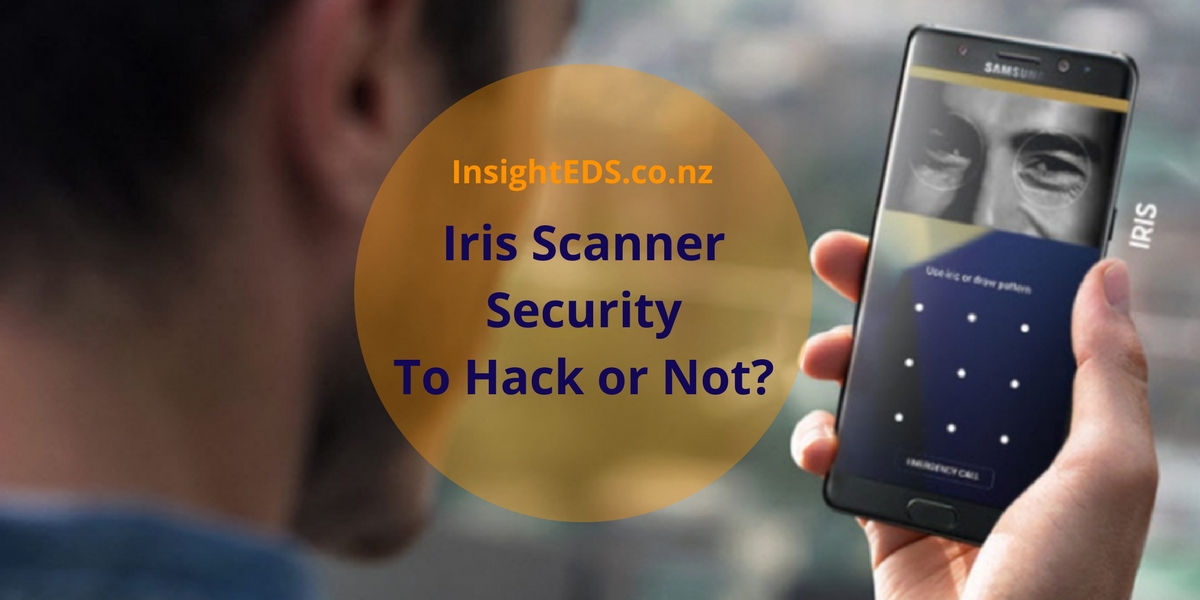 All they needed was a photo of an iris on a certain camera in night mode; with a certain pixel, printed on a certain printer, with a contact lens added for depth. Hey presto hacking worked.

Chaos Computer Club tested three printers, printing five to ten variations per printer before getting a positive. A lot of trial and error was involved in the hack.

Why you would use an iris scanner instead of face recognition is that ordinary photos can’t fool it. An ordinary photo doesn’t contain the unique patterns in a person’s eyes that can only be detected by an infrared sensor.

Samsung’s “airtight” (according to them) iris scanner is included on the Galaxy S8 as an alternative form of biometric security in addition to it’s built-in fingerprint sensor.

The probability of your new Galaxy S8 getting hacked would be super low. Not many people would have photos of their eyes, captured in night mode, chilling on social media.

Hackers wanted to show the iris scanner security was hackable

To hack or not? That was the question

Insight EDS can help you with all your security needs