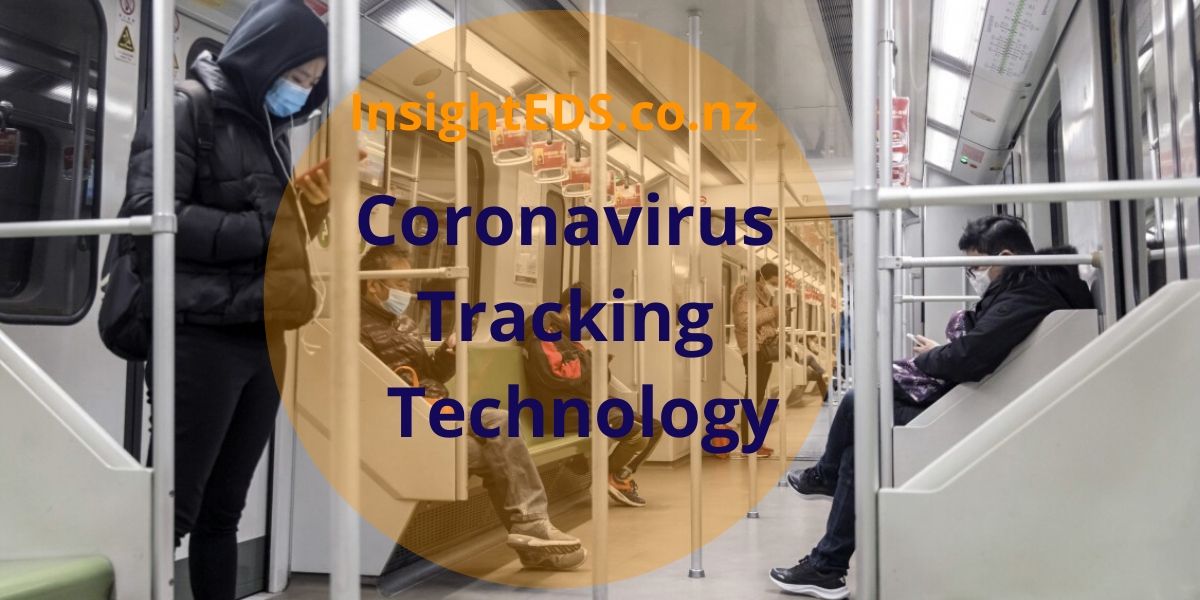 Technology companies are speedily developing new software and security technology to help track, manage and contain the spread of Coronavirus in China and round the world.

In Shenyang, commuters have to provide their personal information by scanning QR codes with their mobile phones before taking buses, trains and taxis. Those who refuse to register are not allowed on public transport.

The initiative is meant to help authorities track those who might have been in contact with individuals infected with the coronavirus.

Take control and manage the tracking technology yourself

Going hand in hand with this, is another new app released that lets users check if they have recently traveled with someone who has contracted the new coronavirus.

By entering the date of their journey, together with flight or train numbers, users can find out if they were traveling with someone who has been infected with the virus. The platform also advises those who have traveled with a person confirmed to have the virus to self-quarantine and seek medical attention if they observe symptoms such as a fever.

According to local media reports, more than 21 million people used the service within two days of its launch.

As cities come out of lock down and commuters head back to work, improving the soundness of public transit and guarding public health during commutes has become a major priority,

Privacy and Data concerns have been mounting in China so it will be interesting to see how these apps and data are managed going forward.

Taken from articles published in the South China morning post

Worried you were on a train with someone affected

Talk to the experts today